One method used in computer games to generate random maps is the binary space partition (the BSP). In it's simplest application a space is subdivided into multiple smaller halves, this is repeated until enough breakdown is achieved and them details are added to flesh it out. It works in computer games, it should work in randomly building dungeons for table-top games.

Take a grid and block it off roughly in half. 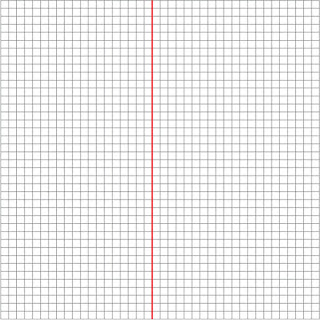 Take those halves and split them in rough halves. I'm offsetting a little here and there . 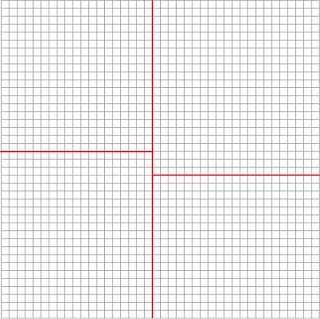 Keep splitting up those halves either vertically or horizontally as you wish. 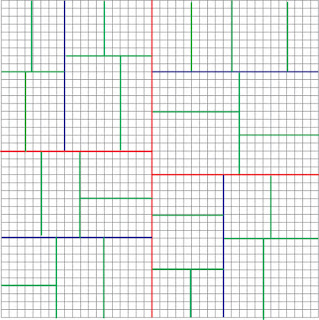 After a whiel you'll get enough complexity to suit your tastes, stop subdividing and draw in what fills those paces. (In my example here I went with rectangles one square in from the border of each space most of the time. I also decided to take my original couple dividing lines and make them wide corridors.) 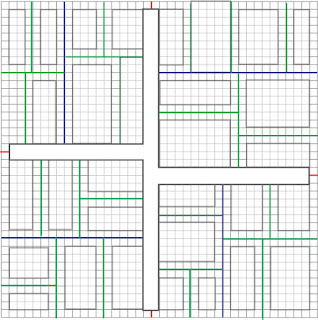 Add some details such as minor connecting corridors and doors and there you are a randomly generated dungeon map. 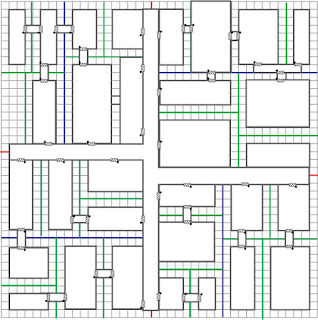