Do we need to limit ourselves to a large map?

I know it's a strange question in regard to megadungeon design but, do we really need a big map for each level of a megadungeon or would it perhaps be easier to map a wider variety of connections and arrangements by having a bunch of smaller maps focusing on small sections of the megadungeon instead of one overall map? 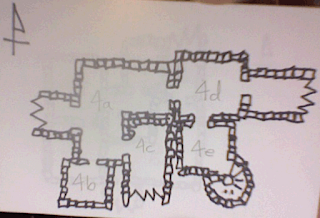 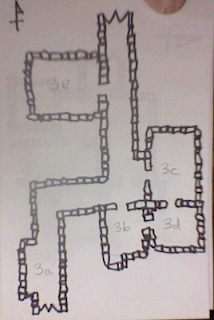 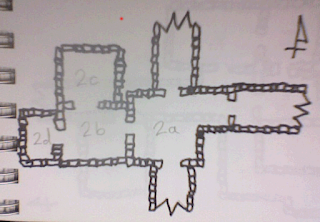 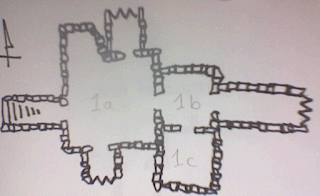 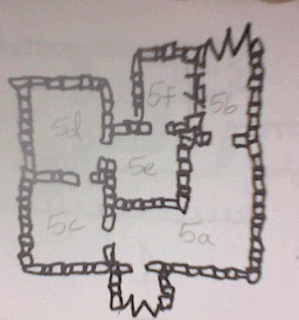 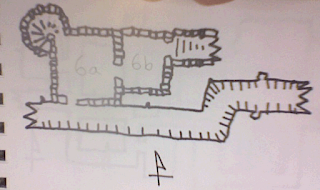 The connections and distance between these sub-maps is all up to the DM of course. Even if section 1 and 2 connect off the north corridor for me and you there could be another DM that while they like section 2 would rather not have it sitting connected to section 1. A small changes in notes and it's moved, no(or little) redrawing required. Less material can be used to cover more area.

Another advantage to this scheme is in stocking and re-stocking. The small sections can be worked up in digestible bites. A half dozen or so rooms can be written up and tied to each other without the stress and intimidation of trying to connect the other 100 or more attached areas on the same level.

This design also makes adding to the megadungeon easier on the DM just add a new section where you wish without having to re edit maps. Section 1 and 2 can still connect to each other but if you've had a great idea that would work out dropped between sections 1 and 2 you can add it without screwing up your overall map. This seems to be a great way to have the ever growing and expanding megadungeon without having to re-dawmaps over and over again.

What do you gentle readers think?
Posted by JDJarvis at Thursday, December 29, 2011